Feeling very humbled and privileged to be invited to perform in Tokyo at TOKYO FESTIVAL OF MODULAR. Hats off to Dave Skipper, Kenichi Hata, Ipno Teca and the whole crew for putting on so awesome events as part of the festival. Tokyo Festival of Modular is the largest modular focused festival in Asia and was run over two weeks including various events in venues in Tokyo. I was lucky to play several gigs in there and catch up with Eurorack manufacturers, local and international artists. Also, I run workshops with Maho Cwejman at Senzoku Gakuen College of Music which was great experience as well.

Below you can find few pics from various gigs during the festival. Was great to meet so many cool artists, manufacturers and awesome audience. 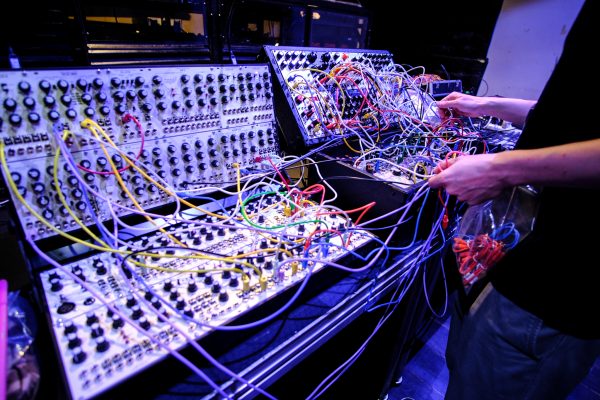 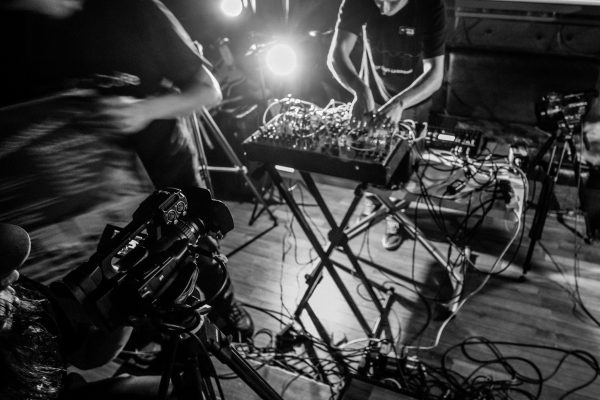 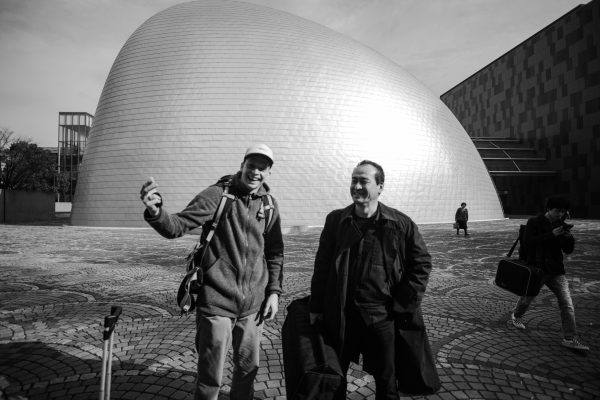 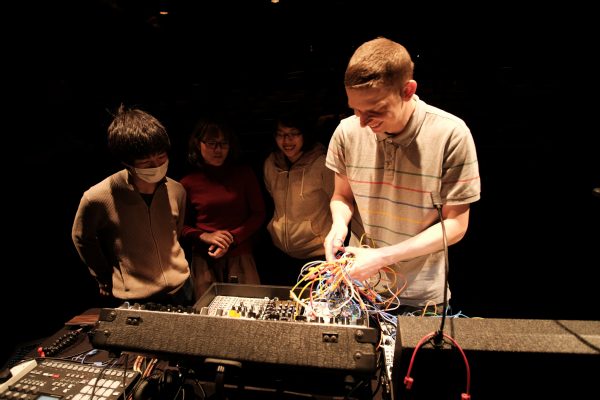 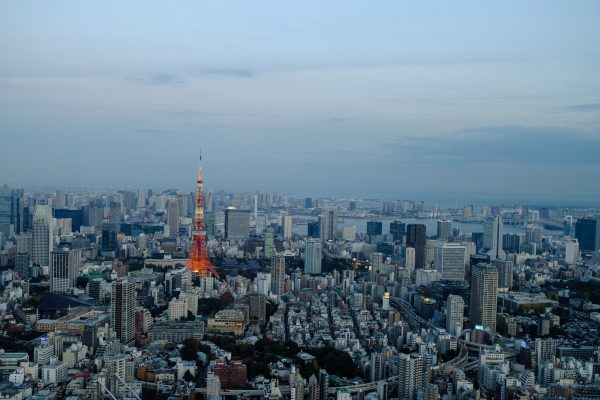 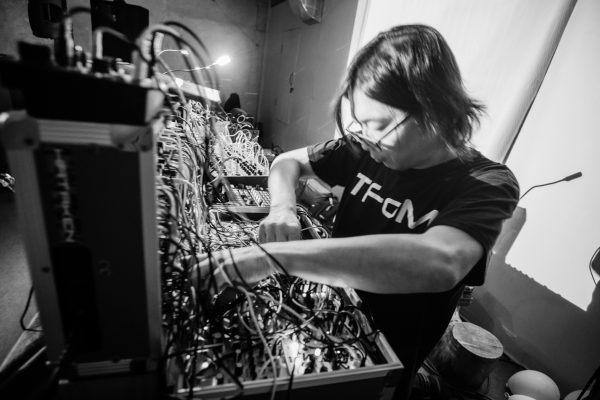 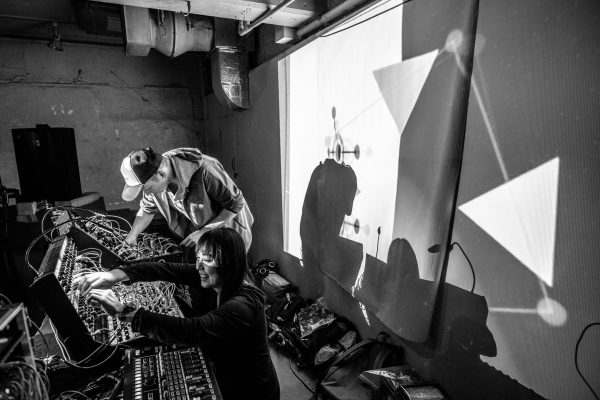 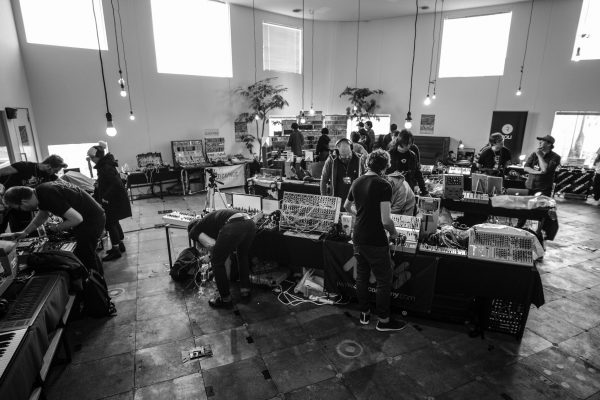 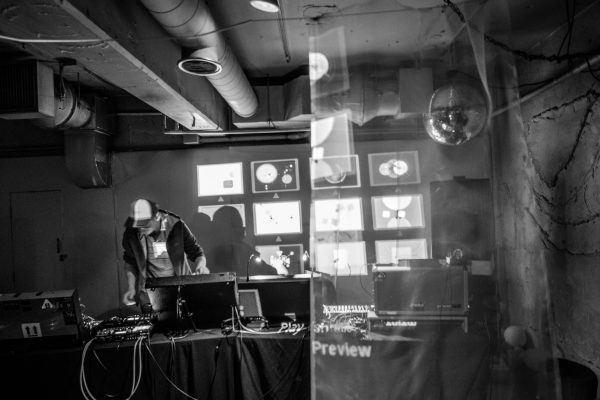