Tour in Japan and album launch

Japan blew my mind again with its diversity and richness of music, scenery and culture in general. This time I went to launch new album with Maho Cwejman who besides working as distributor of Cwejman modules in Japan co-wrote the material and performed it with me during the live shows. As part of the visit I recorded traditional instruments and buddhist monks during rituals as well as folk music  instrumentalists from Kyoto and Ishigaki Island, Okinawa. Album titled Radek Rudnicki & Maho Cwejman – ココデシカ ココダカラ is released on Wave Folder Records and created as sound diary. Idea originated while we were preparing for Tokyo Festival Of Modular (TFOM 2017) when I joined the forces and 2x 12U Eurorack systems with Maho during performances in Tokyo. Generated sound material in the process is focused on Maho’s Cwejman system. Musically its influenced by industrial and post-dub music, mixing sharp and precise analog Cwejman sound with digital grit of my system that consists of modules like Piston Honda MK2, Shapeshifter and Morphagene as sound sources.

Album was made between November 2017 and July 2018 as we continued sound explorations in Wellington, New Zealand. It was mixed at new studios and SSL desk of School of Music and Creative Media Production, Massey University in Wellington. ココデシカ ココダカラ contains several patches generated over weeks spent in Tokyo and New Zealand. Piece contains semi improvised (Glitch version, Dub Version), real-time jams (Drone Dub Ending) and generative pieces (Dejavu pt1 and pt2), as well as edited and multi-tracked (Ambient 1 and Ambient 2, Maho vs Robots) made over that period of time. Here is video from performances in Tokyo and more info about them.

Idea behind trip to Japan was to find out more about Japanese culture and link with community while promoting the album and record sampling material.  While there, I was doing workshops at Kyoto Seika University and recording traditional Japanese instruments including buddhist monks playing Biwa, flute Shinobue, singing chants from various buddhist sects including Jyodoshuu , Tendaishuu and Shingonshuu, as well as traditional Ryukuan music from Okinawa.

First recording session we had, was with Shoei Mizo at her temple. Shoei performed Shōmyō (声明) a traditional buddhist chant in Tendaishuu style. Besides singing she was using gongs and bells. Shoei had another visitor Natsuko Komamura who was playing shinobue flute, that I recorded as well. Second recording session we had, was with Ryojun Kishino and Shinga Kishino from Ekoji Temple 慈雲山 恵光寺 who gave us opportunity to record their ritual in Jyodoshuu style. We have also recorded individual instruments they had including range of working and half broken gongs that gave extra resonance. I used AKG 451B mics as well as contact mics to capture the vibrations of the instruments using Sound Devices MixPre6. This recording setup is ideal for the project of this type, being light and compact providing high quality recording. I captured sound at 96kHz, 24bit, as planning to load the material to my samplers. Visiting Biwa (琵琶) master Shoukou Okada おかだ しょうこう in her 法乗院 temple was an amazing experience, her energy, the environment, as well as story of Rashomon (羅生門) she was signing made really unique recording. All the recordings were unique in their own right, as were arranged especially for us. After Kyoto we visited Okinawa’s Ishigaki and Taketomi island planning to record Ryukian music. Ryukian folk musicians use limited instrumentation. They sing, use sanshin (三線) string instrument, made traditionally out of snake’s skin and play taiko(drum) with additional percussive instruments like tambourine. Flute is also used in number of songs. Style is different to the one from mainland Japan in rhythm and scales used. Exploring it in spots like Bashofu (on Ishigaki Island) run by Hatoma Family who plays there everyday 9pm-midnight 2.5h set(!!) was really impressive. I haven’t yet met musicians playing that many gigs a year! Whole performance and chatting to musicians and the audience made it really unique authentic and community experience. It was great to see whole room dancing to the performed tunes as well. Workshops and sessions on modular synthesis allowed knowledge and inspiration exchange between traditional instrumentalists and modular performers and made me realise how diverse music scene in Japan is. These sessions, also provided really interesting sampling material for the future work. I think there is lots to explore in this area. Workshops we did at Kyoto Seika University with Aoki Takamasa(prolific Japanese artist and producer who released his work at Raster-Noton among other labels) were really well received and lots of fun for everyone involved. Students had first hands-on experience on the modular synths. It was great to see them enthusiastic and keen to learn.

Here is video teaser of the similar workshop we run in Tokyo Senzoku Gakuen Collage of Music in Nov 2017:

Events and performances promoting the release were supported by Adam Mickiewicz Institute (Poland):

Further performances and workshops in the year include 2x day workshops in Swiss alps among amazing host and producer  Lucas Yaminahua and one of the key youtube module reviewers Mylar Melodies who is running fantastic Why We Bleep interviews. Systems from gigs at FORUM Kyoto including pre events to Kyoto Festival of Modular.
Cover of the album is inspired by intensity of Tokyo ココデシカ ココダカラ(kokodeshika kokodakara) – it’s here because its from here…
It is a photo I took during explorations of Tokyo in Nov 2017. Its picturing the vibe of that time so well, that made cover as well as the title of the album. 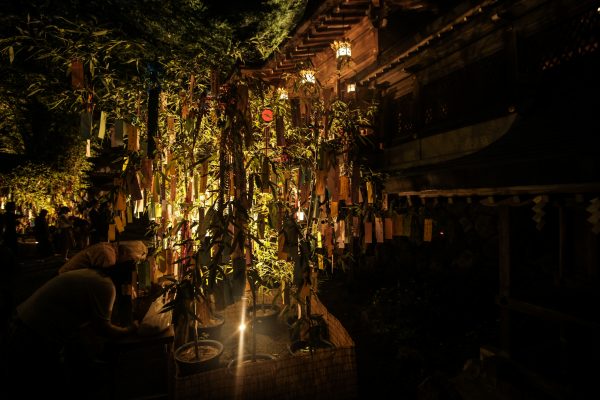 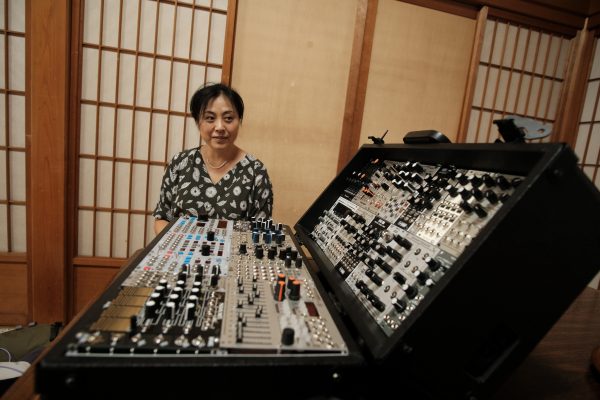 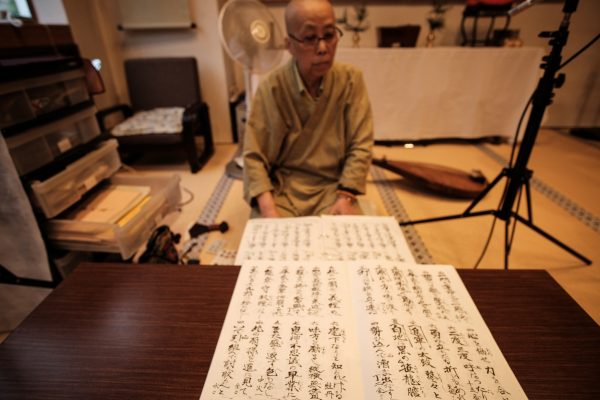 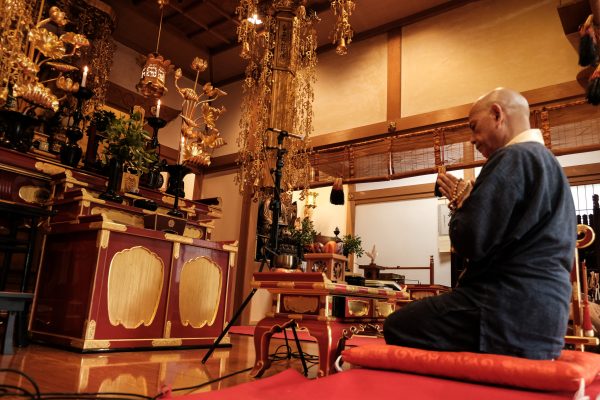 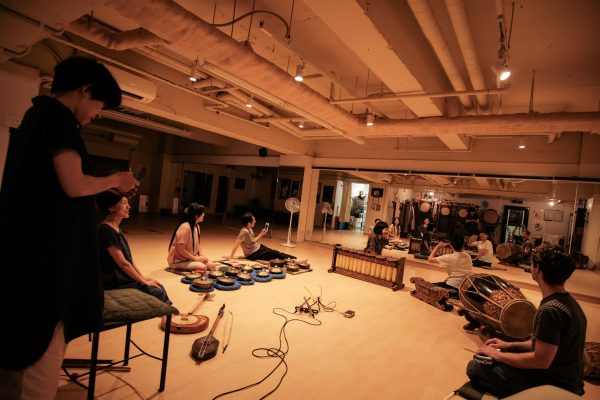 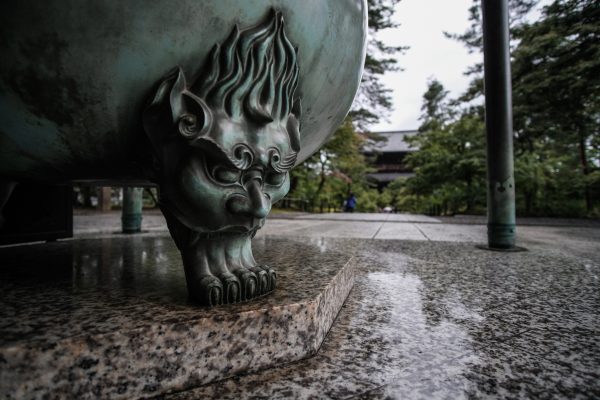 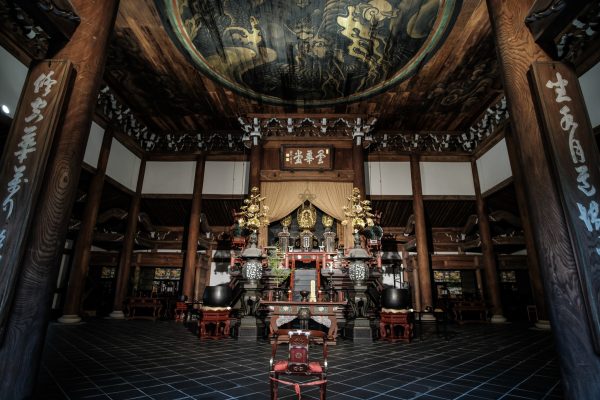 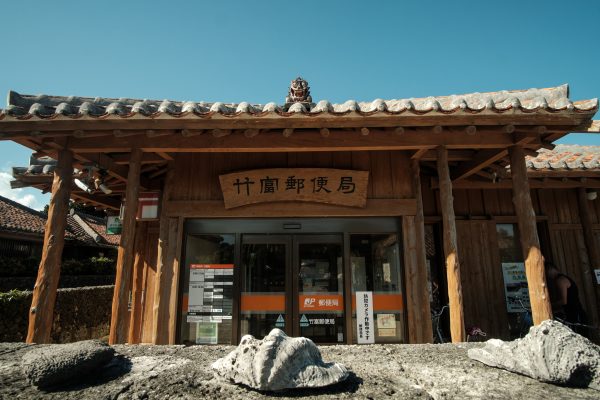 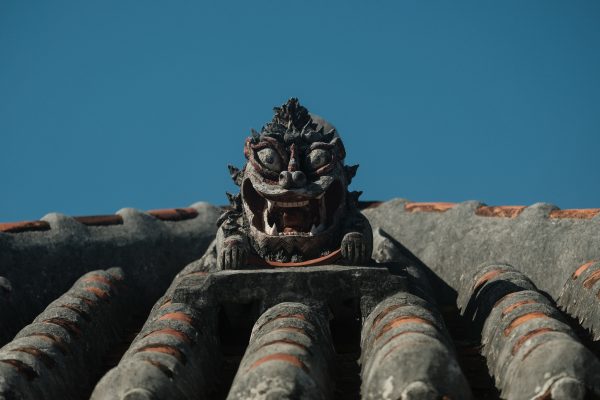 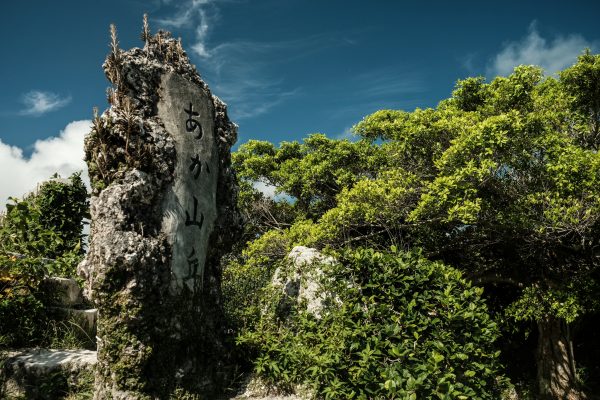 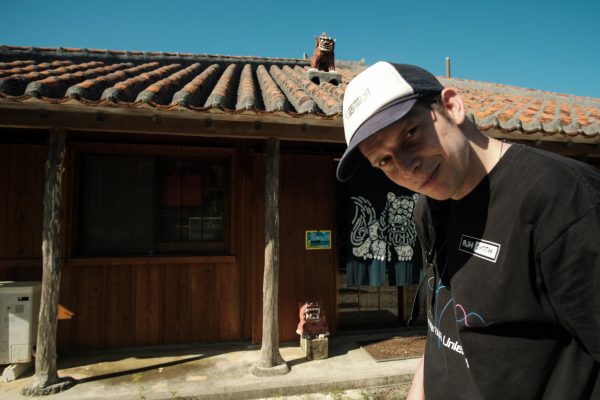 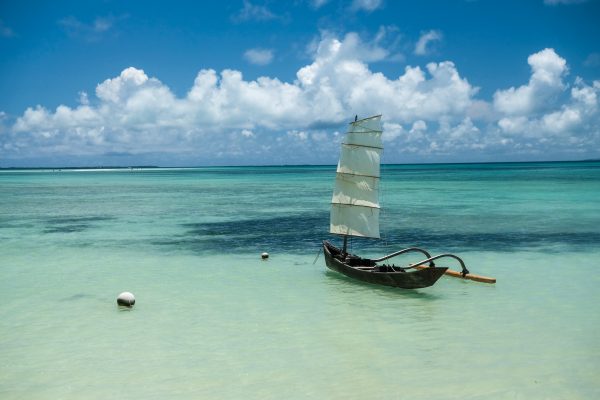 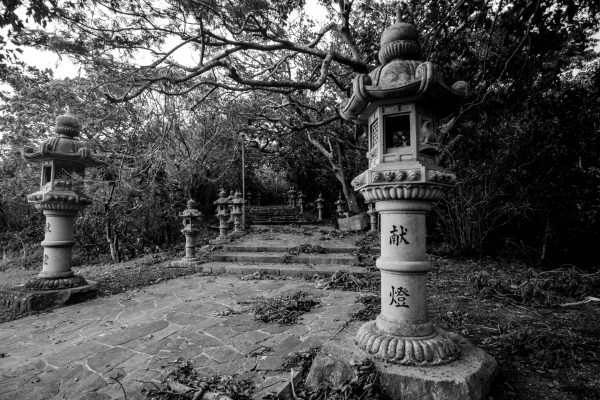 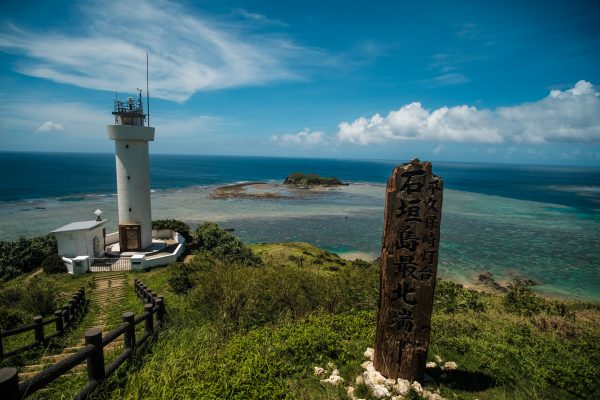 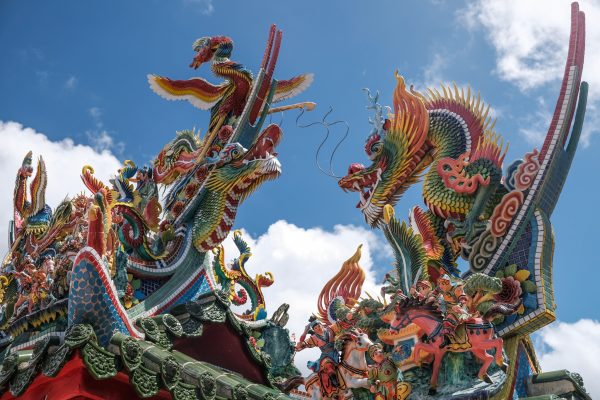 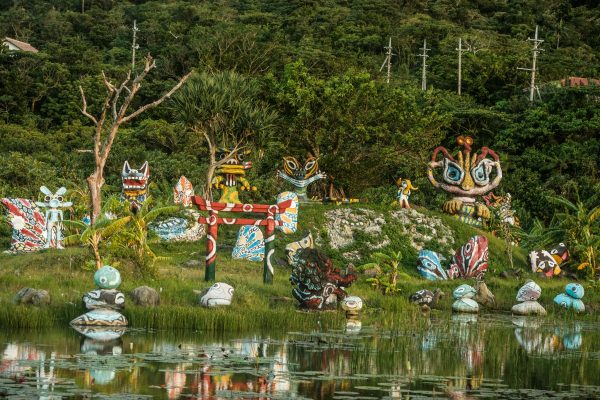