It was such a pleasure to show Sound of Space Debris on Elbphilharmonie’s Ephil Series. Together with Jakub Hader (visuals) we were invited to perform new version of Sound of Space Debris, a piece originally made as installation. This time we showcased it as live immersive audiovisual performance on 8.1 sound system in Resonanzraum. Resonanzraum is music venue being situated in concrete bunker from WW2, it turned out perfect spot for the piece. We combined the Sound of Space Debris with En, the piece that is re-contextualising traditional Japanese music with electronics. It is featuring recordings of ancient Japanese instruments from Kyoto. Combination worked really well and it gave us few ideas for the future developments of the concert as well.

The enthusiastic audience moving around the space during the performance and an enjoying immersive experience, organisers and the venue made this gig really special for us. It was one of the best shows and experiences we had. At the end of the gig audience was keen to talk gear and check our setup, that turned into mini workshop. Organisers made an interview with me that you can check below.

Lastly, Robert from Robaux, the modular synth manufacturer from Hamburg visited us brining his new SWT16+ sequencer which made perfect closing of the night. 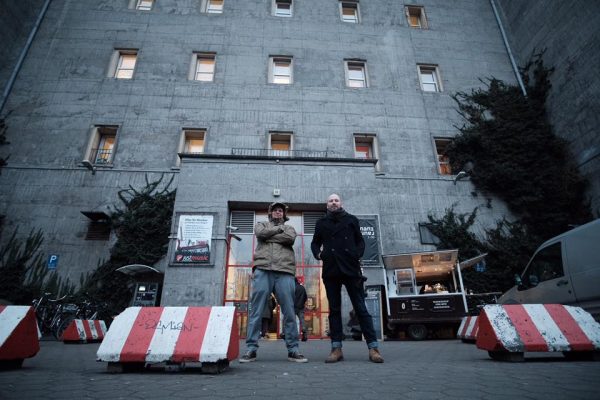 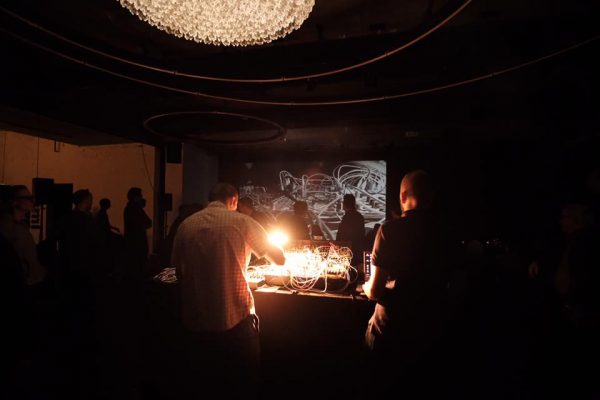 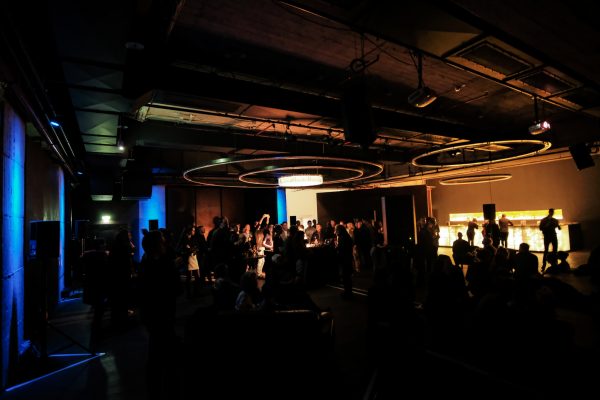 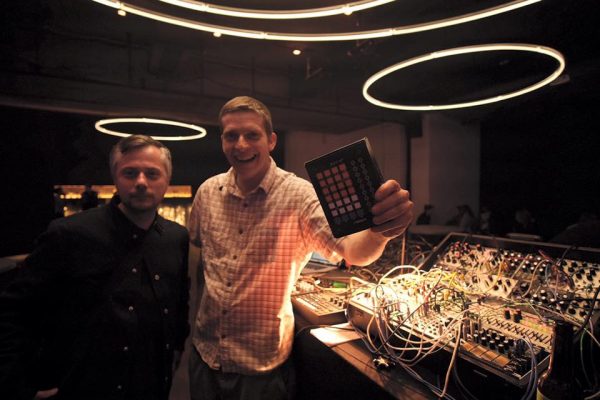